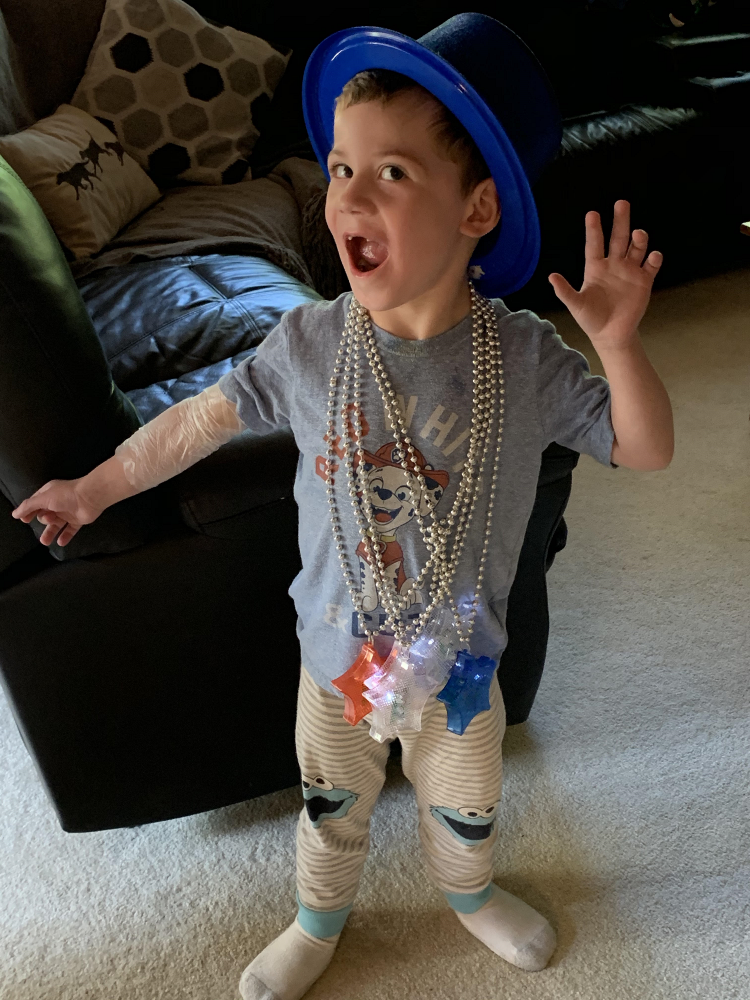 Six-year-old Miles, who recently joined Cub Scouts, is always up for an adventure. Whether he is visiting the local transportation museum for a train tour, or hunting dinosaurs in the park, he is fully into exploring. Yet Miles and his family learned the scout motto “Be Prepared!” only reaches so far—there was no way to prepare for Miles to be diagnosed with Duchenne muscular dystrophy (DMD).

When parents Matt and Sara were pregnant with Miles, his growth scans showed he was too small. Doctors did not know what was causing the growth issue. But when Miles was born, he was a healthy baby boy, so Matt and Sara hoped the pregnancy fears were in the past. At a six-week appointment, however, blood work showed that Miles had jaundice and needed to be hospitalized. Around 11 weeks, as doctors attempted to find what was causing the jaundice, Miles underwent exploratory surgery and had his gallbladder removed. 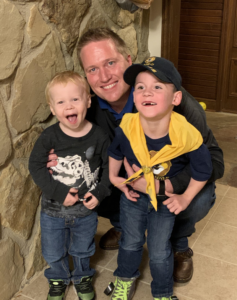 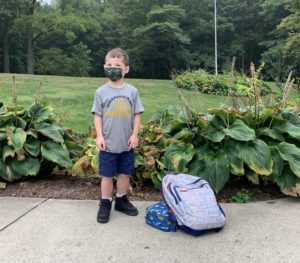 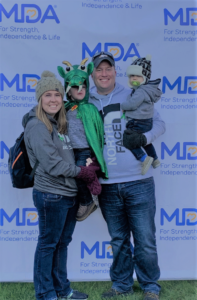 Miles was then followed by both the metabolic department and the gastrointestinal department as they continued to search for what was causing his issues. “The problem with Duchenne is that there are a lot of different markers for your liver that can make it look like a liver problem, but co-markers that can be a muscle problem,” says Sara. “Because it’s a rare disease, it’s not at the front of anybody’s brain, and definitely not ours as first-time parents.”

Their GI doctor eventually ordered a creatine phosphokinase (CPK) test, which indicated muscle disease. Miles was referred to a neurologist and cardiologist, and at six months old, Miles was diagnosed with Duchenne muscular dystrophy (DMD) and Renpenning syndrome. DMD is an inherited neuromuscular disorder that affects males and causes progressive muscle weakness and intellectual impairment. Most children are in a wheelchair by 10 to 12 years old, and life expectancy is between 18 to 30 years due to heart and respiratory complications. Renpenning syndrome is a genetic condition that can cause developmental delay, a small head, and muscular atrophy.

There is no cure for DMD but therapy is a recommended treatment. Miles actually started physical therapy before his diagnosis because Sara took Miles to a free evaluation at the hospital when he was four months old. “We lucked out that Sara’s motherly intuition figured something wasn’t necessarily right,” says Matt. Even so, the doctor visits and hospital stays did not end after his diagnosis. When Miles was seven months old, he underwent closed-heart surgery for a congenital heart defect—a double aortic arch. “We were on a first-name basis with a lot of the nurses,” says Matt. “We are blessed to have two world-class children’s hospitals so close to us.” 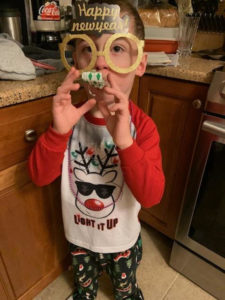 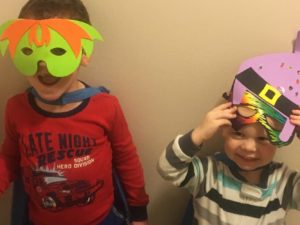 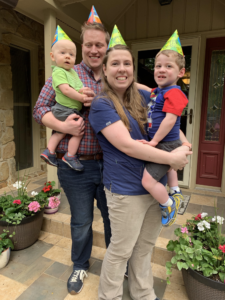 These days, Miles does one hour of physical therapy, one hour of occupational therapy, and one hour of speech therapy every week. He sees a neurologist at Nationwide Children’s Hospital in Columbus, Ohio, every six months, and has an annual echocardiogram at Riley Hospital for Children in Indianapolis. Miles takes a steroid medication and has a weekly at-home infusion of a newer drug that tricks his body into producing a protein that protects muscles from stress. Although the muscle loss is irreversible with DMD, the hope is that the infusions will provide some protective benefit by helping his body produce small amounts of this missing protein.

Miles is still walking, but he cannot always keep up with his two-year-old brother Connor, and he is more prone to fall. Matt and Sara look for accessible playgrounds because Miles wants to climb and do what other kids are doing, but those activities are more physically challenging for him. “The safety for Miles always plays into what we are doing,” says Sara. “We just try to find the best parks that we can, try to do as much stuff with the other kids as we can, and keep life kinda normal.”

Miles is a proud big brother to Connor and their new little sister, MacKenzie. One way the whole family has been able to adventure together is through A Kid Again. The family went on the pumpkin patch Adventure at Lark Ranch, the bowling Adventure, and participated in several Adventures in a Box. 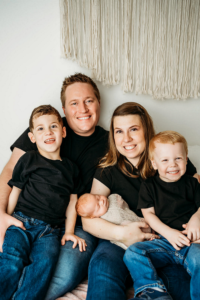 “It’s nice to be able to take Miles or even our other children out and go to an event where there’s other kids that have needs,” says Sara. “You’re in an environment where everybody understands and nobody’s going to stare at you. There’s no pressure, and they are still extremely normal activities.”

Matt also praises A Kid Again community partner Conner Prairie for its generosity in gifting family memberships. “Their playground is really accessible, so that’s awesome to have a membership there,” says Matt. 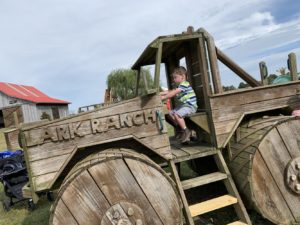 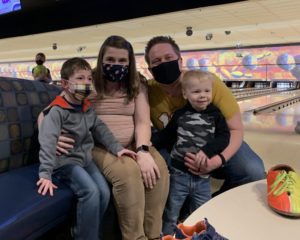 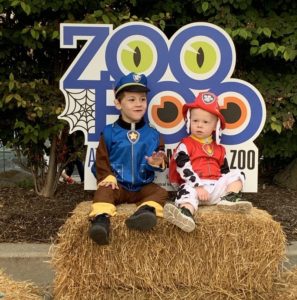