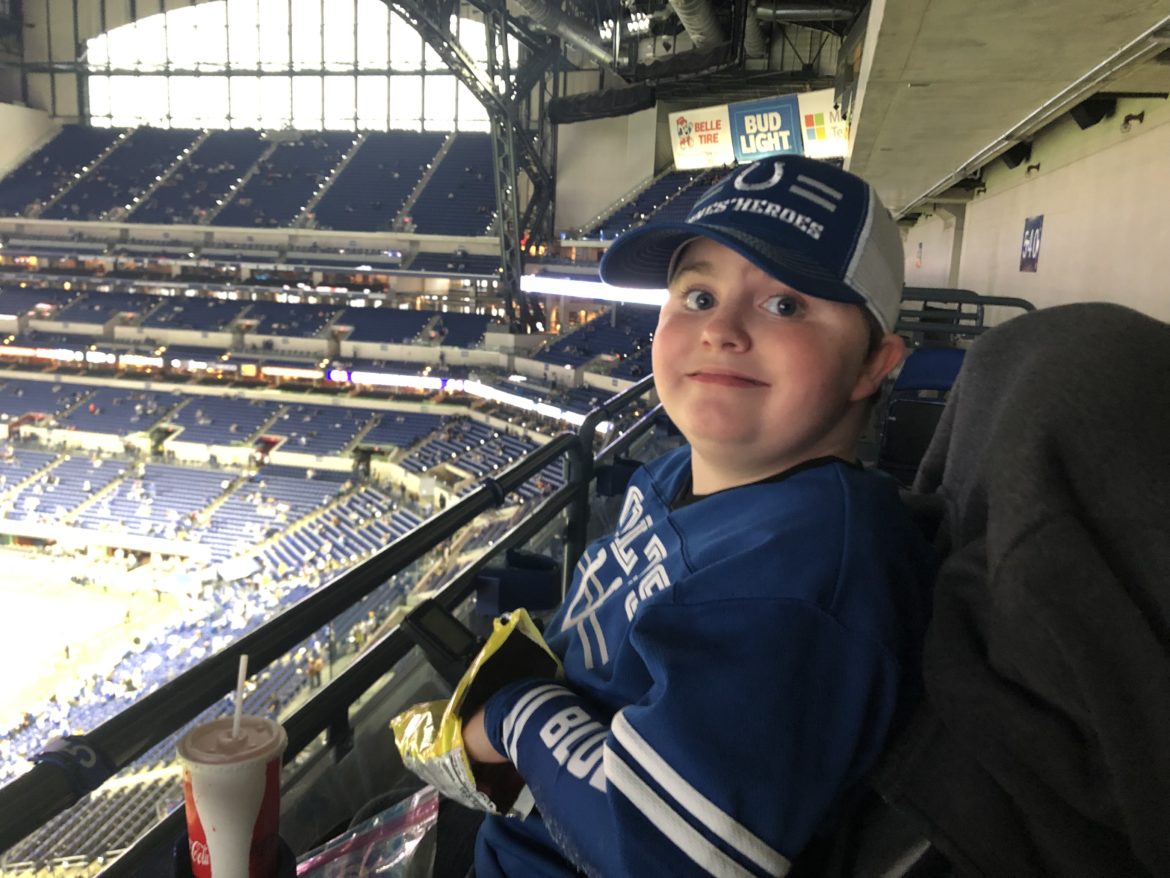 Thirteen-year-old Gabriel is one busy teenager. Depending on the day, he can be found courtside managing the seventh-grade basketball team, out in the shop building with his dad, inside playing games with his family, or attending his nephews’ events. His diagnosis of Duchenne Muscular Dystrophy (DMD) may slow him down, but it does not stop him from pursuing what he loves.

Gabe was fostered by parents Kevin and Jyliann when he was 10 months old, and three older siblings welcomed him to his big new family. Less than two years later, the family was shocked when Gabe was diagnosed with DMD, an inherited neuromuscular disorder that affects males and causes progressive muscle weakness and intellectual impairment. Most children are in a wheelchair by 10 to 12 years old, and life expectancy is between 18 to 30 years due to heart and respiratory complications. “I don’t think you can ever really be prepared for an outcome like that,” says Kevin.

In the next year, Gabe’s family changed shape even as he was officially adopted, but the support never wavered. He has since gained a stepmother, Margaret, as well as a stepsister and brother-in-law, and his beloved nephews. This has blessed Gabe with more family members who love him and who help with his busy schedule of physical therapy and doctor appointments, as well as trips to Cincinnati Children’s Hospital Medical Center several times a year. “It’s been very much a collaboration between all of us and trying to make it all work,” says Kevin.

“I don’t think I can underestimate the need to have good support around you because it is at times unbelievably overwhelming.” 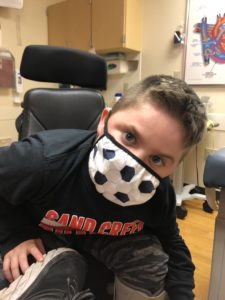 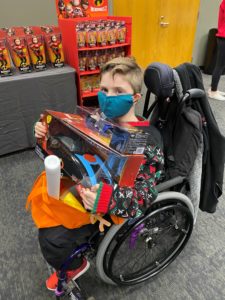 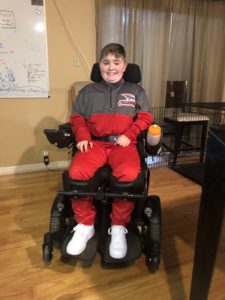 While there is no cure for DMD, therapy is often recommended to help with the loss of mobility. Gabe has also participated in clinical trials, and he has become quite at home in hospitals and labs over the years. His parents see this as a gift that could help others. “I think one of his spiritual gifts would be getting involved with a hospital as a patient liaison,” says Kevin. “He could greet people, help them get where they need to go, share his story to make them feel better. That’s a natural draw for him.”

Gabe is thankful for his fully powered wheelchair that allows him to retain some independence. But he still needs help with his mobility on a daily basis. He also has some learning disabilities, and his family is working with his school to utilize technology to better accommodate Gabe. For example, instead of writing a five-page book report, which would be extremely difficult for Gabe physically, he could create an audio report. The school is also making accommodations so that Gabe can take shop class next quarter, one of his big passions. 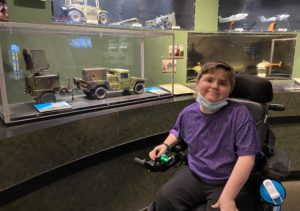 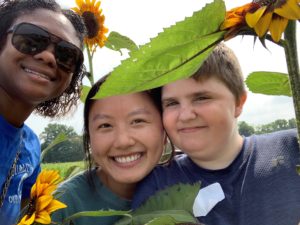 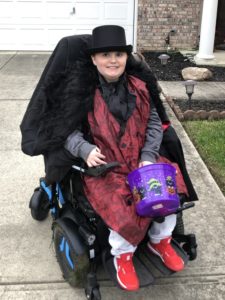 This past year, Gabe challenged himself with several new experiences, including ziplining in Orlando in December with his mom Jyliann. But this past year also brought a bigger loss of mobility than the year before. The family tries to support Gabe as he encounters frustrations or big emotions about his future. Despite his diagnosis, Gabe continues to be a big-hearted young man. He loves his family, he loves to help people, and he wants to be valuable to everybody around him. “We all try to work together to make sure we’re doing the best we can to get him the best life that he can have,” says Kevin.

Gabe’s family signed up for A Kid Again so that Gabe could experience even more new things. One of his favorite Adventures was Christmas with the Pacers, where he went shopping with his heroes Victor Oladipo, Myles Turner, and Cory Joseph. Another Adventure brought Gabe, Kevin, Margaret, and his sister Kelsey to Kings Island for a fun-filled day.

“These are opportunities to take your mind off the day-to-day stress, where you can go and, as the name says, be a kid again, and have some fun,” says Kevin.

Part of being a kid is dreaming about the future. And Gabe still talks about the future: when he will get married, have a job, drive a car. He is even trying to talk his dad into buying a Corvette in the hopes he will one day take it for a spin. As Kevin says, “He doesn’t let the weight of the world deter him from dreaming.” 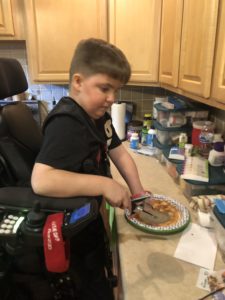 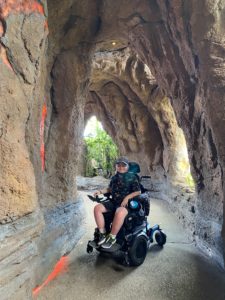 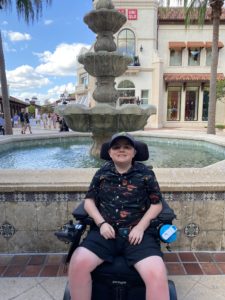