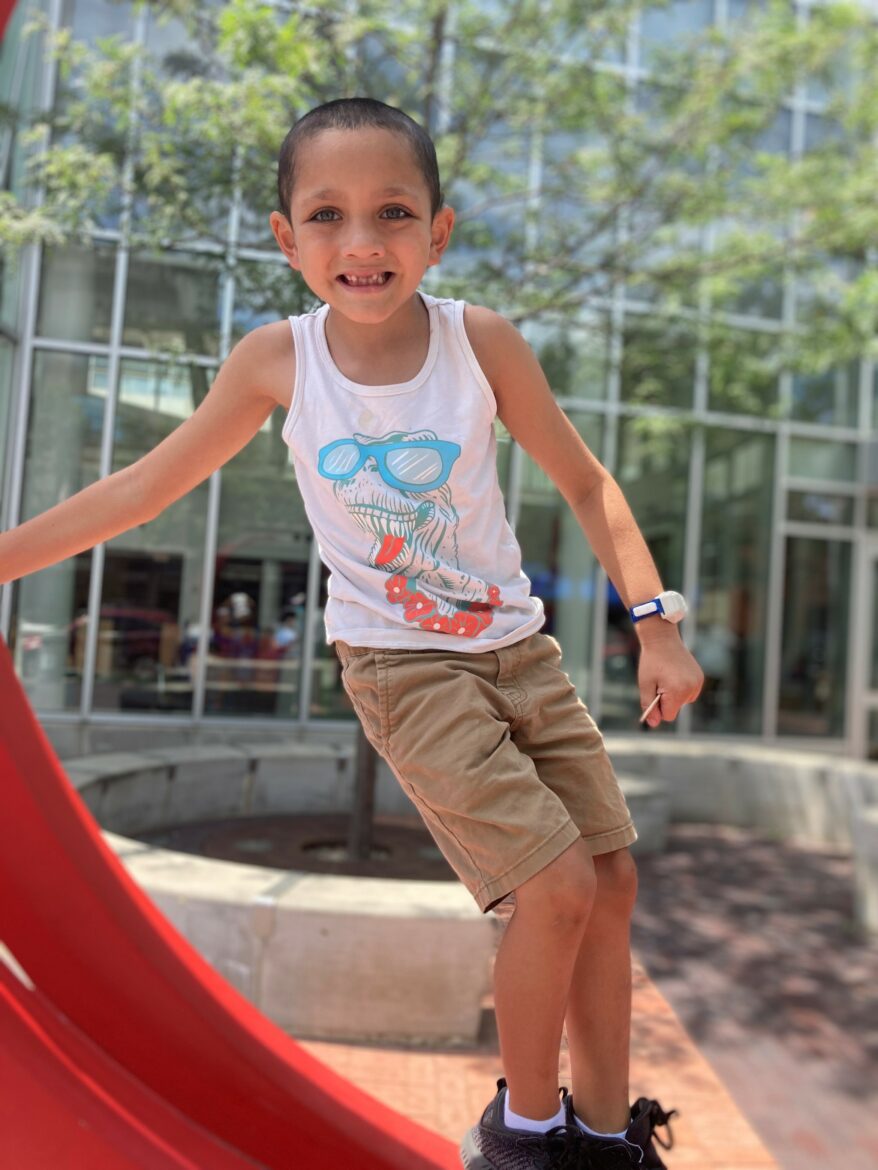 Seven-year-old Mason constantly surprises his mom, Jessiqa. Like, he’s gotten into music – Johnny Cash, Imagine Dragons and, most recently, reggae. He plays along on the guitar he got for Christmas using YouTube tutorials to teach himself.

“Reggae is a different one for me,” Jessiqa says. “I was like, ‘You like that music?’ And he said, ‘Yeah, I went to sleep with it the other night.’”

Or he’ll turn on his Amazon Fire Kids tablet and read books in different languages.

“I don’t understand how the autistic brain works,” she says. “I would just love to crawl into his little brain to see how it’s wired.”

Mason was born with the umbilical cord wrapped around his neck. He was deprived of oxygen and wasn’t breathing. As a baby, he went through genetic testing at Riley Hospital for Children in Indianapolis and was diagnosed with a rare gene mutation.

He’s a regular visitor to Riley, where he sees doctors in developmental pediatrics, child psychology, neurology, genetics, gastroenterology, speech therapy and occupational therapy. This year, Mason got a speech tablet through the Anna’s Celebration of Life Foundation, which provides life-enhancing gifts to Indiana children with special needs, which makes it easier for him to communicate. 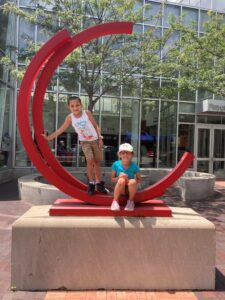 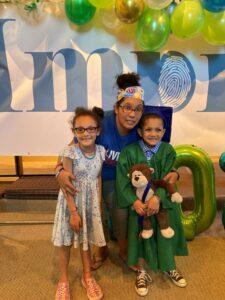 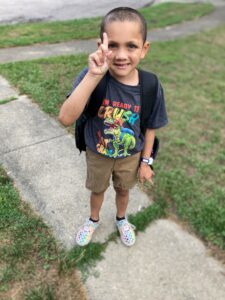 Mason also deals with anxiety, so the family doesn’t go a lot of places because he gets scared. They’re too loud, too crowded. And he’s afraid of getting picked on, though his sister, Emmaleigh, promises, “I will hurt somebody if they pick on my brother.”

So A Kid Again has been a great find for Jessiqa, Emmaleigh and Mason. Both kids are participating in the pen pal program where they send letters and pictures back and forth with Indiana University students – “My kids think it’s the coolest thing ever,” Jessiqa says – and they’ve been to Conner Prairie and an Indianapolis Colts game.

“We’ve been able to get our minds off all the therapies he’s doing, the doctor’s appointments,” she says. “Not thinking about him having medical issues – he’s able to enjoy his childhood. Nobody wants to spend their whole childhood in a hospital.”

Jessiqa, who works in an elementary school cafeteria, says it can be difficult being a single parent raising a special-needs child. She advises others in a similar situation to “take time out for yourself. It’s OK to feel bad. Take care of your own mental health.”

She acknowledges that at times she’s experienced caregiver burnout. But she’s also thrilled that her efforts on Mason’s behalf are paying off: This fall, Mason starts first grade.