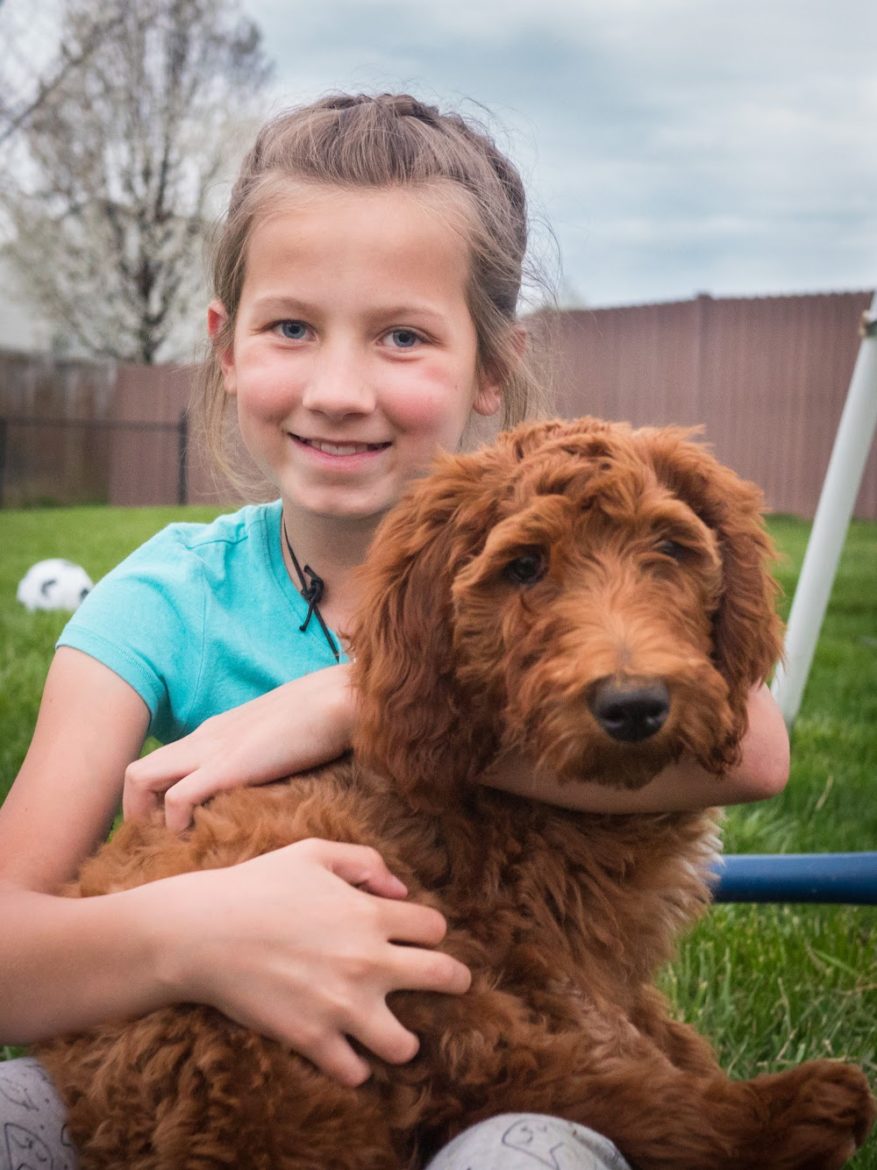 Lily enjoys making things. Whether folding origami, cooking in the kitchen, or running a science experiment at school, Lily, 11, likes to tinker with materials and turn them into something new.

She’s also learned how to tinker with her glucose levels to stay healthy. 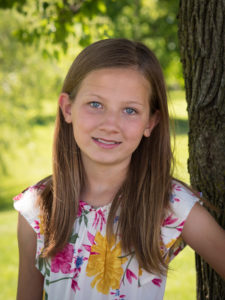 When Lily was in second grade, she started experiencing headaches, tummy aches, increased thirst, and extreme hunger. Her parents, Amberlee and Preston, also noticed she wasn’t gaining weight. Some Google searching led them to believe Lily might have diabetes, and after her doctor confirmed their diagnosis, they sent her to the hospital.

Type 1 diabetes most commonly appears in childhood or adolescence. People with the condition have a pancreas that does not produce enough insulin, which our bodies need to manage our sugar—or glucose—levels. Because there is no cure, patients must learn to manage their blood sugar levels through medicine, diet, and exercise.

Lily, now in sixth grade, uses a glucometer and a pump to keep her glucose at the right level. Her glucometer, connected to her pump, checks her blood sugar on her arm and adjusts her insulin to keep her from getting too low.

It can sound a bit like a science experiment of its own. “We have settings so that it automatically puts in how much insulin she needs throughout the day,” Amberlee says, “but then every time she eats we have to input how many carbs she ate so that it can give her a bolus—an injection of insulin.“

This isn’t a set-it-and-go process, either. As Lily’s body changes, she has to change her settings, usually every few weeks.

Luckily, Lily’s family takes an active role in keeping her levels in check. Lily’s younger siblings have gotten so used to hearing her glucometer’s alarm go off that it’s become routine. 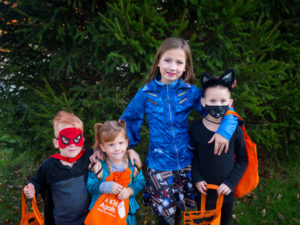 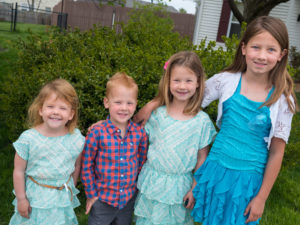 “Yesterday, Daniel, Sadie, and Emily were in my room and it beeped, and they just looked at each other, looked at me, and then all at the same time said, ‘Lily, you’re low!’” says Lily.

Her pump doesn’t prevent her from enjoying sports. Lily is able to participate in softball and basketball, and enjoys playing lacrosse with her mom. The only adjustment is if she needs to disconnect her pump and then reconnect every so often, depending on the sport.

She’s had to make a few other adjustments to her daily routine, such as checking in with the school nurse before lunch or anytime she is low, and sometimes having to avoid yummy party food.

“If her number is too high, she can’t participate in the treats because it’s too risky,” says Amberlee, “but overall the pump has helped her have a more normal life.”

In addition to Lily’s diabetes, her sister, Sadie, has 10 food allergies. This makes for lots of calculations and adjustments, and has turned Amberlee into an amateur nutritionist as she balances fats, proteins, and carbs.

On top of nutritionist duties, Lily’s parents have to constantly monitor her numbers.

“It’s a lot of headaches having to adjust numbers all the time, being always aware of where her number is and saying, ‘You need to eat or take a bolus,’” says Amberlee. “And it’s expensive; you have a lot of doctor appointments.”

When Lily was first diagnosed and sent to the hospital, her prescriptions totaled more than $2,000—for one month! “I said, ‘I’m gonna need to go home and just pause,’” says Amberlee.

One breath of fresh air for the family was finding A Kid Again in 2019 through a family friend. They’ve already enjoyed several Adventures, including Kings Island, trick-or-treating with a light show and hot chocolate, and the Christmas party at Conner Prairie. 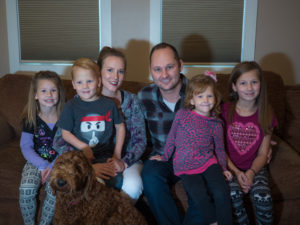 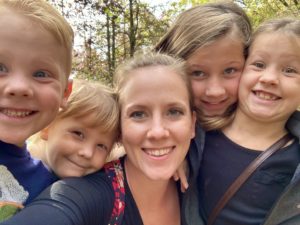 One of the biggest perks for Lily’s family is that A Kid Again invites the entire family to all events, free of charge.

“It’s amazing. So many things, it’ll just be for that kid,” says Amberlee. “To have it for the whole family, that’s one thing that really caught our attention, because we are very family oriented. We do everything together, and if you don’t take the whole family, we’re out.”