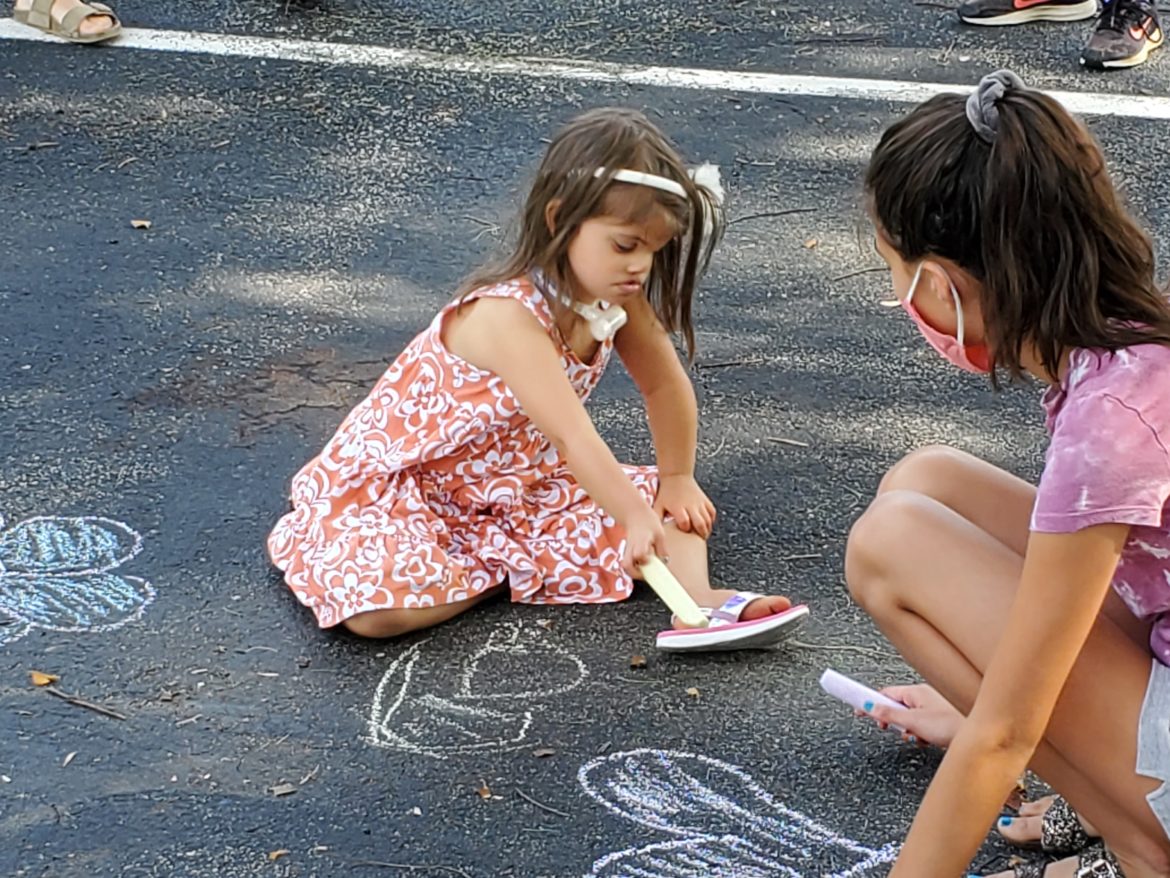 Katelyn (6 years old), sister Samantha, brother Nick, and parents Tricia and Andy joined the A Kid Again family in early 2020. When Katelyn was 6 weeks old, she received a tracheostomy to address subglottic stenosis, a condition that causes a narrowing of the airway between the vocal cords and trachea. Since that time, Katelyn has been non-verbal, and she now speaks using sign language, gestures, facial expressions, and a communication device. She also eats via a gastronomy tube. And, as with many of our families, the current pandemic has presented Katelyn and her family with additional hurdles. 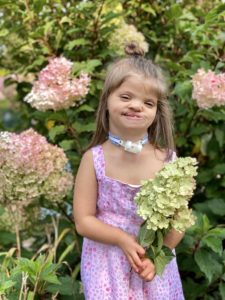 Despite these challenges, Katelyn has had an AWESOME year! She has been healthy and has not been hospitalized since May 2019. Katelyn is also having a great time as a kindergartener. Beyond that, she loves to listen to music and dance, and her favorite tunes include the Kidz Bop soundtrack and a variety of Christian worship music. She also has a blast playing with her baby dolls.

Katelyn’s family learned of A Kid Again from a friend they met while Katelyn was in the neonatal intensive care unit. They have kept in touch over the years, and when Tricia saw their friend post photos from an A Kid Again event, she reached out to learn more. Katelyn’s family enrolled with A Kid Again shortly thereafter.

Katelyn’s family knows the importance of having a community when times are challenging. As Katelyn’s mom noted,

“Raising a child with special needs can be overwhelming and stressful, and it is so important to not do it on your own.”

Since joining A Kid Again, Katelyn and her family have experienced this sense of community at AKA’s Adventure in a Box pick-up party. They enjoyed the ability to relax together as a family without focusing on to-do lists – and we hear Katelyn had a pretty great time with a bubble wand!

A Kid Again is so lucky to have Katelyn, Samantha, Nick, Tricia, and Andy as part of our family! 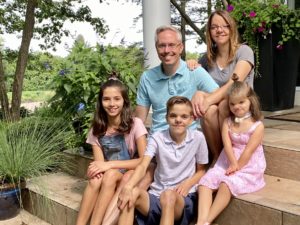