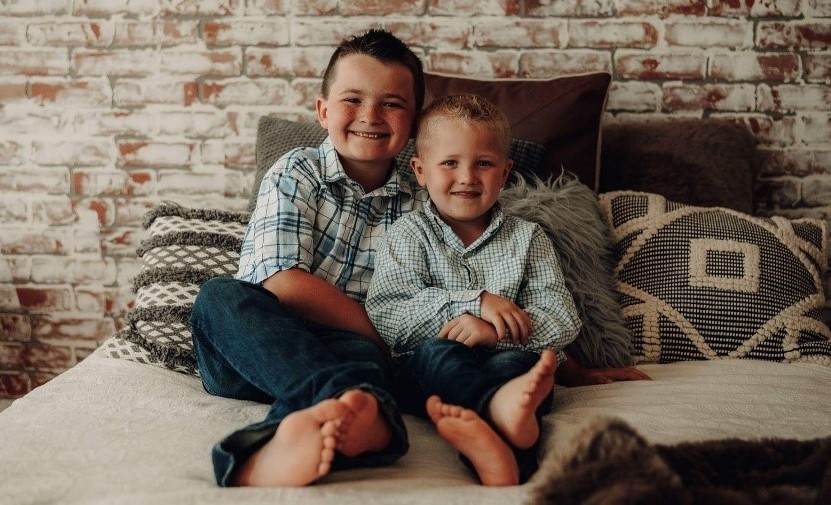 When Jamie was six years old, he was diagnosed with Kawasaki Disease, a very rare disease that effects blood vessels and lymph nodes around the body. This disease is usually treatable, but by the time Jamie was diagnosed, he already had developed three large aneurysms in his left descending coronary artery (the blood vessel that takes blood to the muscle of the heart).

Before Jamie was diagnosed, he participated in everything from wrestling to football. Kawasaki Disease left him with Acquired Heart Disease and blood thinning medication, so wrestling and football turned into gaming! Jamie enjoys playing games like Minecraft and Fortnite when he is not practicing his commentary skills on wrestling matches between his younger brother, Jaxson, and teddy bears.

Jamie and his family got involved with A Kid Again through Facebook messaging with the Indiana Chapter’s Executive Director. Jamie has been able to participate in both Read with the Pacers/Disney on Ice and Shop with the Pacers, where he loved meeting the players and attending the game with his brother!  “He was just blown away that he got to meet the Pacers and then go to the game. It made him extremely happy”, said his mom, Jessica.

When asked about A Kid Again’s impact on their family, Jessica said “The kids don’t feel different there. Sometimes you get those looks from other parents like ‘why are you being crazy, what’s going on’, but with A Kid Again, you don’t see that because they all know you’re there for a similar reason.”

Jamie’s mom says these are some of the strongest kids you’ll ever meet – they take the world on their shoulders and you may never know it. They are the heroes.

In January 2020, Jamie went into the hospital for a regular cardiac catheterization to check on the health of his heart when the doctors found closure of one of his aneurysms.  They decided he would need a bypass surgery. The doctors bypassed all three aneurysms during his open-heart surgery and Jamie is recovering well! For more updates on his journey, follow his story at Facebook.com/JamiesKawasakiJourney! 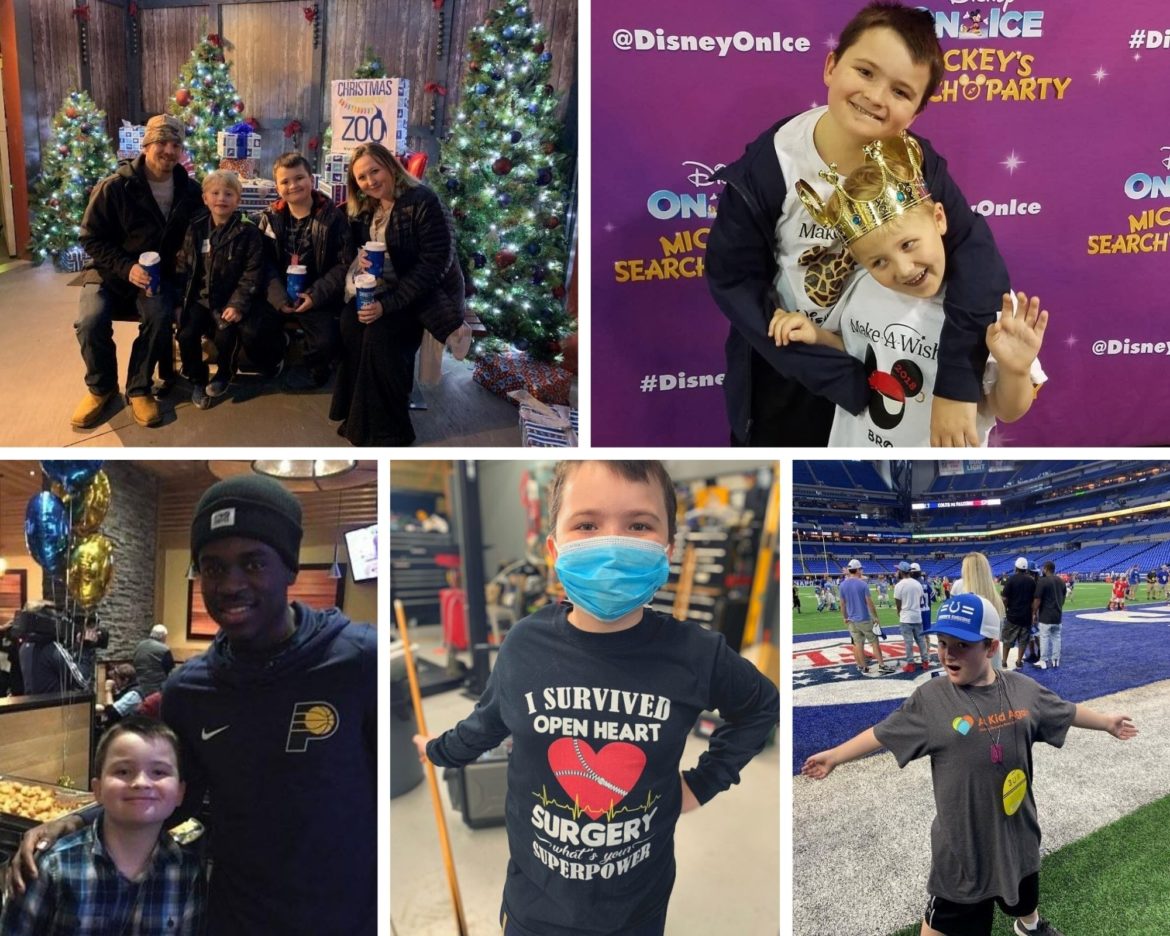