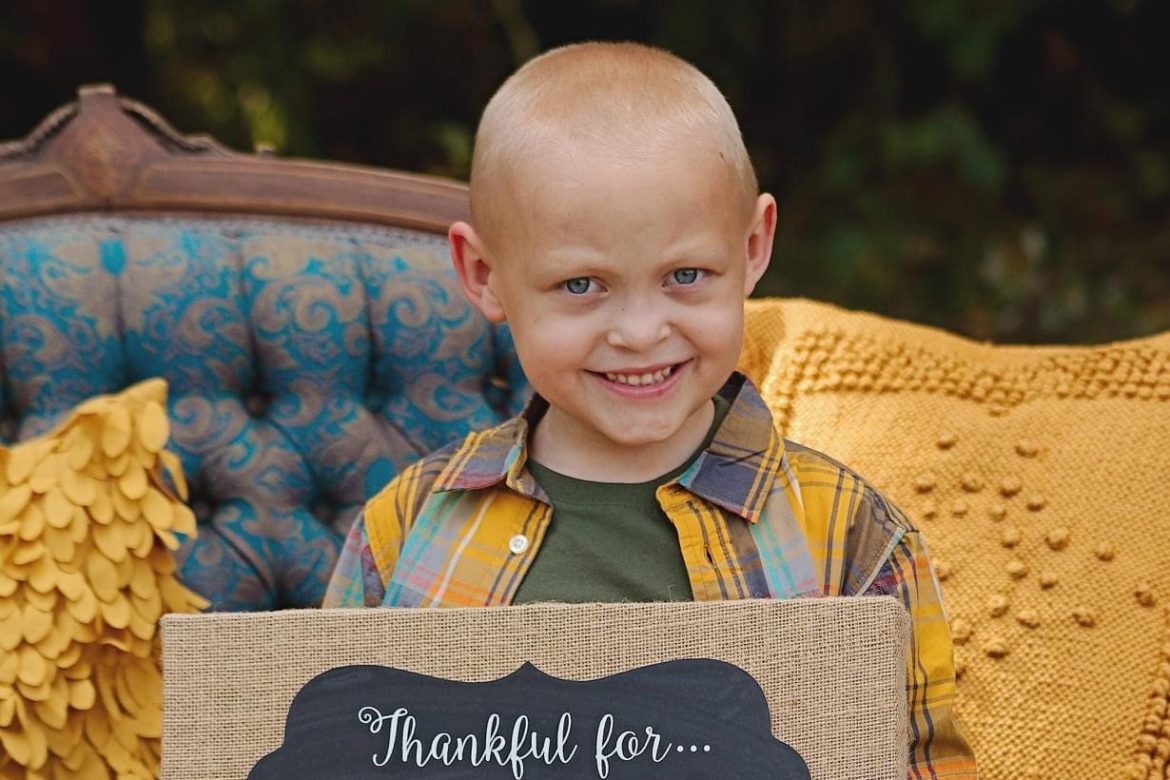 Bryan Jr. is a five-and-a-half-year-old who loves hot wheels, race cars and monster trucks – anything that has wheels and moves fast! He also enjoys animals, trips to the park, traveling, pizza and spending time with his parents, Leona and Bryan and his sister Brylee. 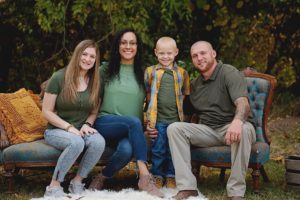 At just three years old, Bryan Jr. was diagnosed with an extremely rare form of skull-based bone cancer called chordoma (poorly differentiated) after a visit to the ophthalmologist led to the discovery of a mass. Bryan Jr. endured an 11-hour surgery to remove the growth. Following the surgery, Bryan Jr. underwent 39 rounds of PBT Radiation over an eight-week period followed by nine months of aggressive chemo. Bryan Jr.’s parents recall that through all of the procedures, blood transfusions and treatments, there was still a smile on his face. 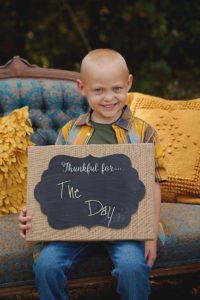 Bryan Jr. and his family joined A Kid Again in May of 2019 and have enjoyed several Adventures together. Leona and Bryan say that A Kid Again has really helped Bryan Jr. and their whole family to feel like a kid again. “With so much time spent in the hospital, at appointments, and in treatment… your life becomes consumed with nothing but this,” Leona and Bryan say. “It’s nice to take a break with our family and really enjoy quality time.” They say the time spent away from the medical setting, watching Bryan Jr. enjoy the things he loves, is an incredible feeling.