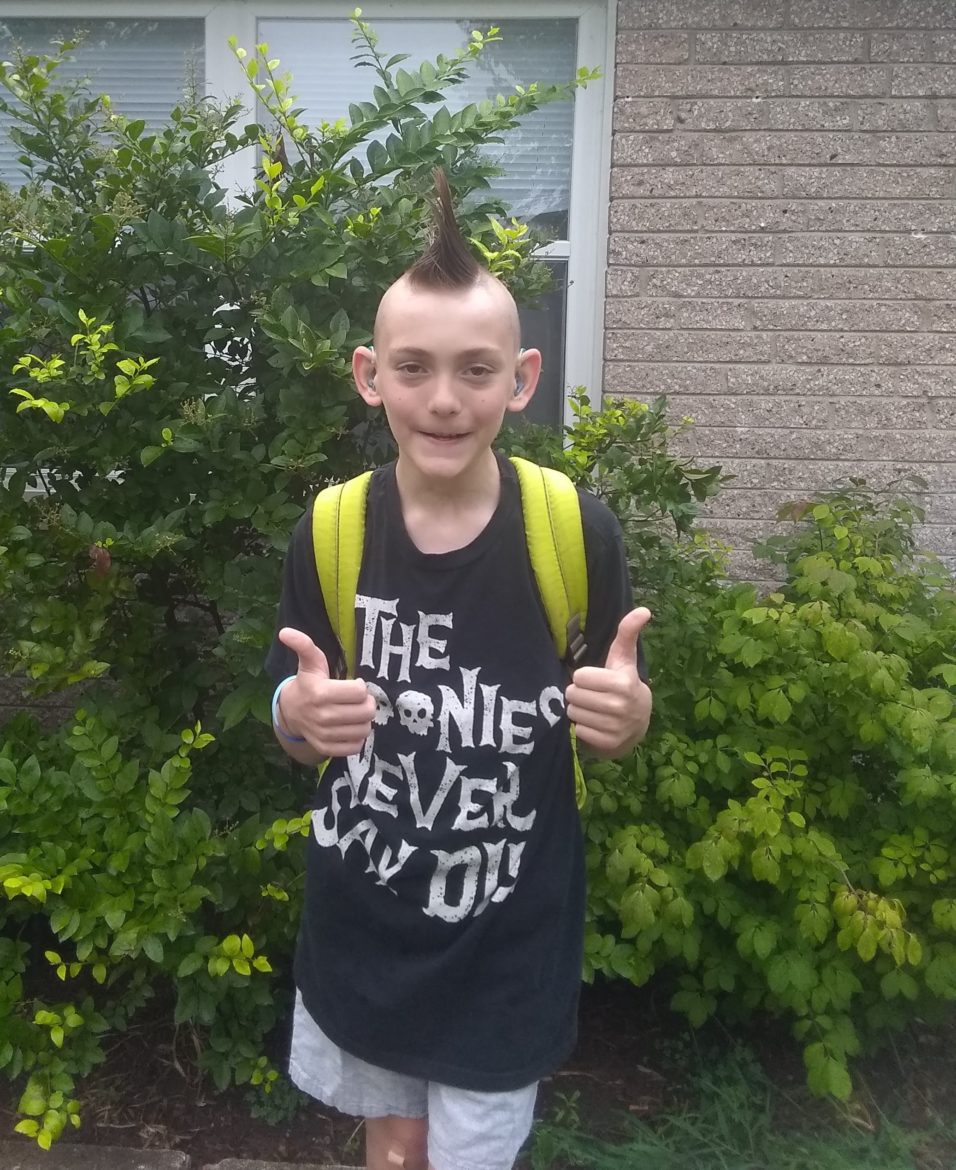 Brendan is a really funny kid. The 14-year-old likes to joke and is a natural prankster. His mom, Jess, says he comes up with random ad libs or one-liners that go along with whatever the family is doing. What is also funny is the fact that doctors once said Brendan would never be able to talk, let alone tell jokes.

Jess was 27 weeks pregnant with Brendan when she went into premature labor due to low amniotic fluid. Doctors could not stop her labor, and when Brendan was born, weighing just two-and-a-half pounds, he was diagnosed with cerebral palsy— a congenital movement disorder that results in exaggerated reflexes, floppy or rigid limbs, and involuntary motions—and hearing loss, and he had some lung issues. 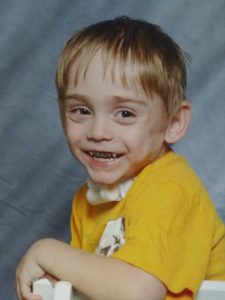 A couple years later, Brendan started having myoclonic seizures—brief, shock-like muscle jerks. His medical team was able to get them under control, but about two years later, they returned, and Brendan was experiencing seizures every 15 minutes. This time, he was diagnosed with Lennox-Gastaut syndrome (LGS), a severe form of epilepsy that results in several different types of seizures. Luckily, while LGS is usually resistant to medication, Brendan’s doctors found one that helps keep his seizures under control; they still occur, but not as frequently.

However, the medical anxiety did not end there. When Brendan was five, he underwent tracheal reconstruction to improve his breathing. Doctors removed cartilage from Brendan’s ribs and stitched it over his narrow windpipe to widen it. “His airway was the size of a pin tip,” says Jess. “Medical advances are wild, right?”

Today, Brendan deals with some daily challenges—he wears leg braces and hearing aids, he is easily fatigued—but he has overcome so many obstacles. 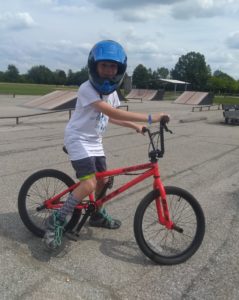 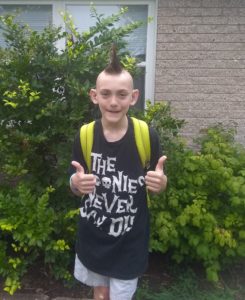 Brendan’s doctors said he would probably never talk due to a partially paralyzed vocal cord. And while he could not talk when he had his tracheostomy, he has made up for those years. “Sometimes now when we’re hearing our millionth Minecraft story, we’re like, remember when he couldn’t talk?” laughs Jess. Brendan also taught himself how to ride a bike. “We live near the skate park, and he was going over there with his brothers,” says Jess. “I had no idea they were going on ramps, which is very scary for me, but he could do it. He enjoys it.”

Brendan also enjoys Blink 182, YouTube videos, eating, swimming, water slides, and his fish, Maggie. But his first love? Video games. Although Brendan did virtual school last year, he is excited to start his freshman year in-person this fall, where he can talk with all the friends he has missed. “And I can’t really converse about video games,” says Jess.

Brendan and his family are happy they connected with A Kid Again.

“My kids love it,” says Jess. “They’ve gotten to do so many awesome things that we wouldn’t have been able to afford, and to take opportunities we hadn’t even thought of.”

The family has been on several Adventures, including the waterpark, Kings Island, and the Holiday party. At the Holiday party, Brendan was extremely excited to receive a pair of binoculars. “He loves flashlights and binoculars, those are probably his two favorite toys,” says Jess. “He took those binoculars with us to Maine, and the whole drive there he used them to look at stuff. They were well loved.” 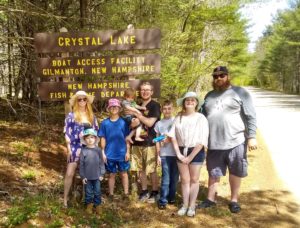