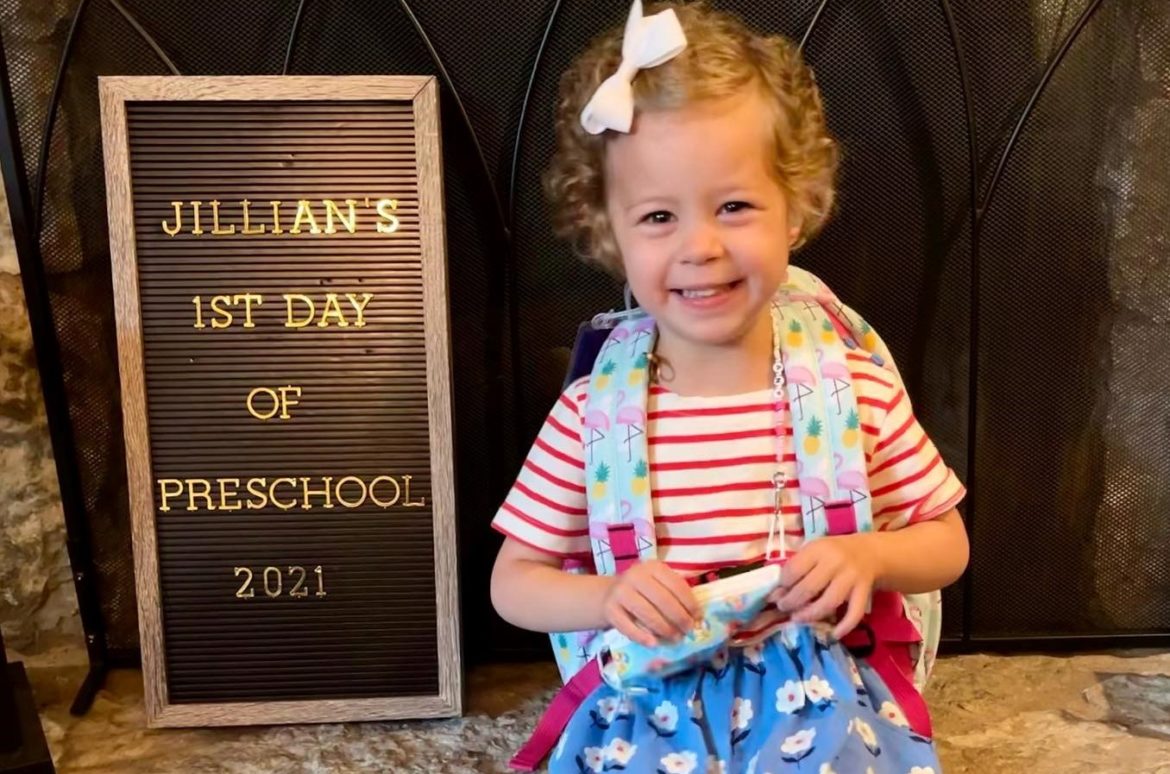 3-year-old Jillian is ecstatic about attending preschool this year after a battle with a germ cell tumor that was discovered when she was just one year old. This cancerous tumor, which was located in her pelvis, caused a great deal of pain for months before being diagnosed.

“It was a couple-month process of trying to figure out what was going on,” recalls Jillian’s father, Brandon. “It all started with her not wanting to sit in the car seat or high chairs. Anytime she would, she’d lean off to the side.”

Jillian’s parents struggled to figure out what was causing their daughter’s painful symptoms. After investigating potential causes for some time, her pediatrician referred her for a CT scan at Riley Hospital for Children. 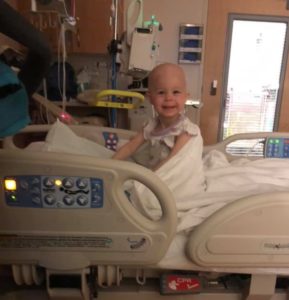 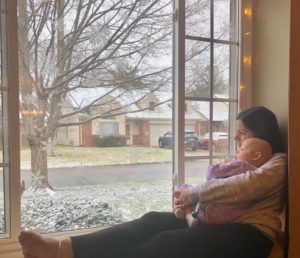 The scan revealed an area of suspicion around her tailbone, and they were admitted for an MRI to take a closer look. “The next day, they did the MRI which confirmed what the doctors suspected,” adds Brandon. “There was a tumor growing off her tailbone that had filled almost her entire pelvis.”

Jillian received care from many different experts and doctors while at Riley, including a surgery team, neurology, and pediatric oncology. “They needed to come up with a game plan because they couldn’t just go in and remove it with how tiny she was.”

Jillian has undergone many surgeries and procedures over the last few years. She underwent multiple rounds of chemo, tumor removal, and eventually—relapse. Although currently in remission again, she still faces daily challenges with potty training, feeding, and mobility. She’s working on catching up with her peers and continues to build her strength and tolerance for daily activities. 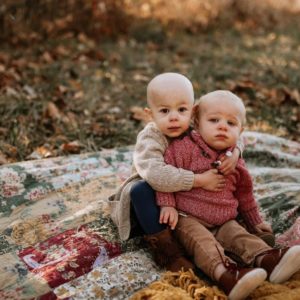 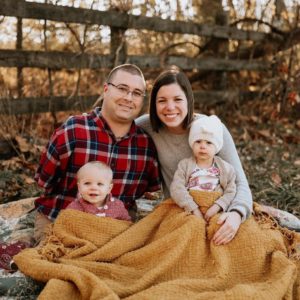 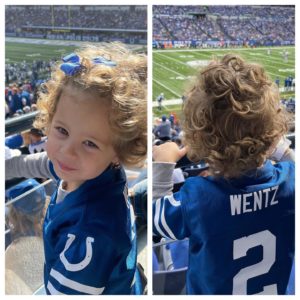 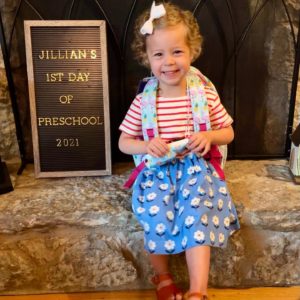 Despite her journey with cancer, Jillian is a typical preschooler who enjoys playing with her toys, being outdoors, and spending time with family. “She’s a very adventurous little girl. She really enjoys visiting different parks and playgrounds.”

Brandon explains how crucial having a support system is while navigating pediatric cancer. “When you have a child with an illness, you have an entire village around you. You need to learn how to work with your village and allow them to pick you up in your time of need.”

The family originally learned about A Kid Again through a Riley support group for cancer patients. Although new to the program, they’ve already experienced the excitement of an AKA Adventure. “We just attended the Headless Horseman event at Conner Prairie and the kids absolutely loved it,” adds Brandon. “They’re still talking about the excitement several days later.”

Brandon and his wife, Erin, are grateful for the opportunity to meet other families and take part in adventures together. “Jillian is able to make these memories with her brother, Connor, and it gives us a sense of ease knowing there are other people around who are on a similar journey.”